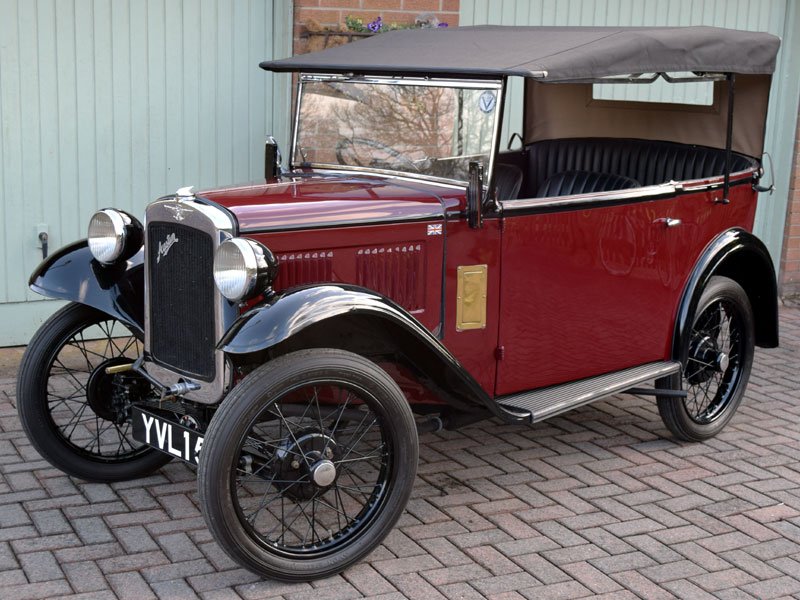 As well as the aforementioned photographs and registration documents, the history folder also contains assorted paperwork regarding the importation into Denmark, Danish magazine articles, sundry invoices, Club magazines etc. Finally, should a future owner wish to convert the engine back to the earlier configuration, a complete built-up 2 bearing bottom end accompanies the car, comprising crankcase ( number M151051 - circa 1932 ), crank, rods, flywheel, timing gears, oil gauze, sump and so on.
Share: