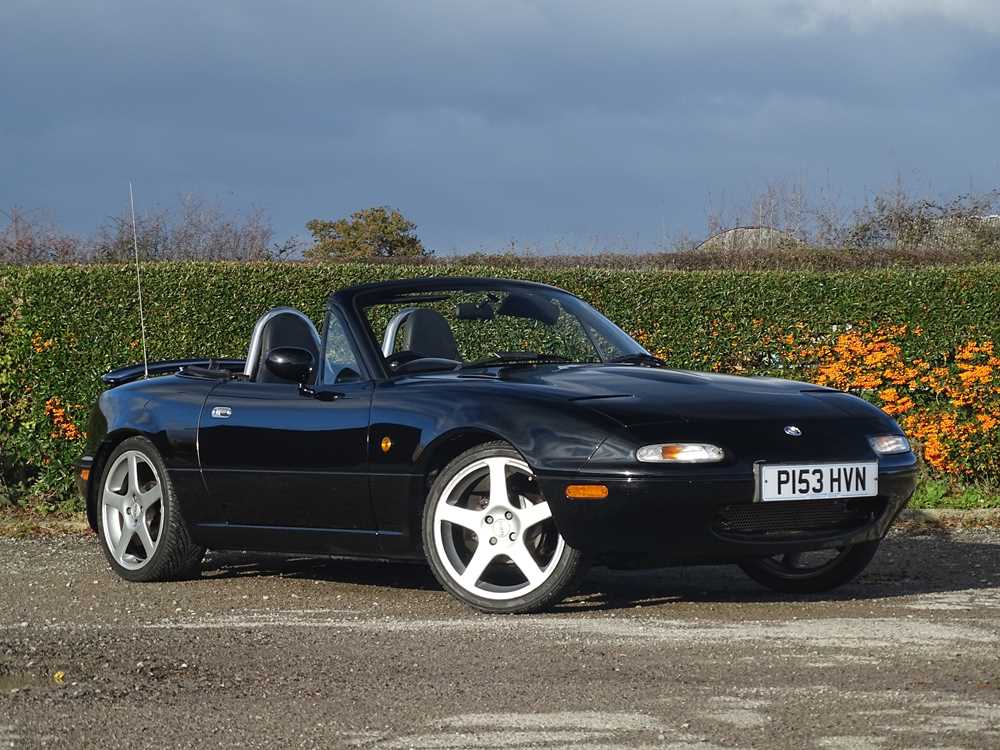 In a world of increasingly complex motorcars, it is refreshing to note that the remarkably conventional four-cylinder, front-engined, rear-wheel drive MX-5 is the best-selling open-topped two-seater in history - by February 2011, some 900,000 examples had been sold around the world since the model's introduction at the Chicago Motorshow of 1989. Time and again, the motoring press have extolled its handling and roadholding, frequently finding it more fun to drive than cars costing even four times as much. While it is heartening to appreciate that the DNA of such classic British stalwarts as the MGB, Austin Healey Sprite and Lotus Elan is embodied in this Japanese wonder car, it surely also a little sad to consider what an opportunity was missed by the British motor industry. Nowadays, first generation MX-5s have become desirable cars, with those in good condition increasingly hard to come across and thus fetching significant premiums.