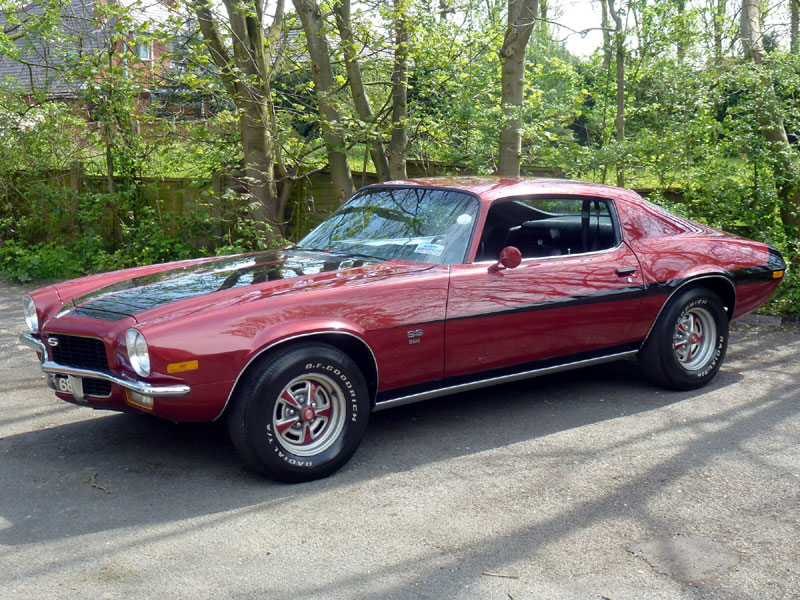 'EUB 68J' is a left-hand drive, UK registered Camaro that was manufactured in 1970. It sports Maroon / Black bodywork teamed with a Black interior and is apparently powered by a blue-printed SS350 (5735cc) V8 engine that's mated to an automatic transmission complete with a Hurst shifter. The Camaro was acquired by its last registered keeper in 1976 and is described by the vendor as having "stunning" bodywork and paintwork and "very good" interior and transmission.
Share: