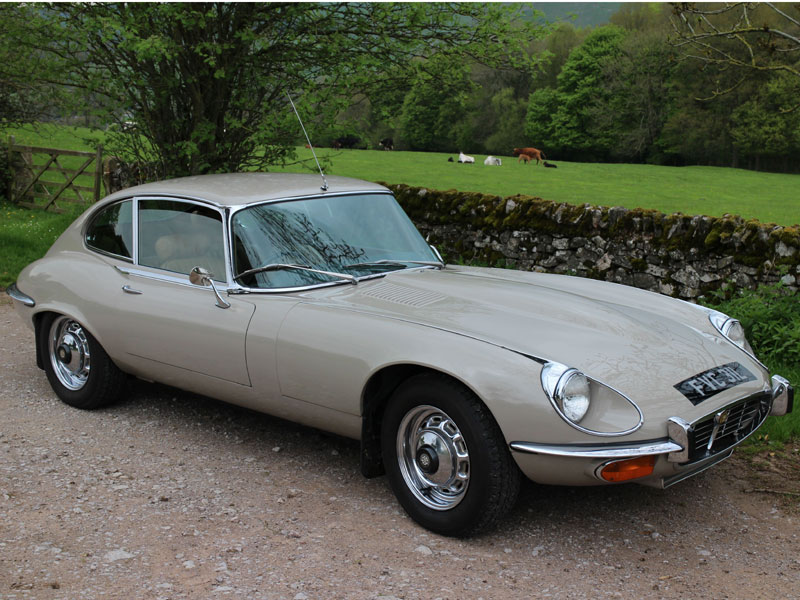 'FVC 31L' was purchased from an H&H auction in 2009, the vendor acquiring the car in 2010. In his ownership he has traced all eight previous keepers and obtained a Jaguar Daimler Heritage Trust Certificate, which interestingly shows that the car was originally intended for export to Italy - which he feels could explain the unusual Ascot Fawn paintwork. The vendor rates the car's condition as 'A1' in respect to its bodywork, paint, engine, mechanicals and electrical equipment and 'A2' for the interior trim. As well as a post-purchase mechanical check by Butlin & Sons of Swadlincote, the car received a complete new exhaust at the same establishment in September 2010. The vendor informs us that 'FVC 31L' comes with a comprehensive history file including MoT's from 1984, 1989, 1993, 1994, 1997, 2009, to date and currently is showing 28,041 miles which the vendor believes correct but unwarranted. Offered for sale with MOT certificate valid until April 2014 and (free) road fund licence valid until January 2014.
Share: