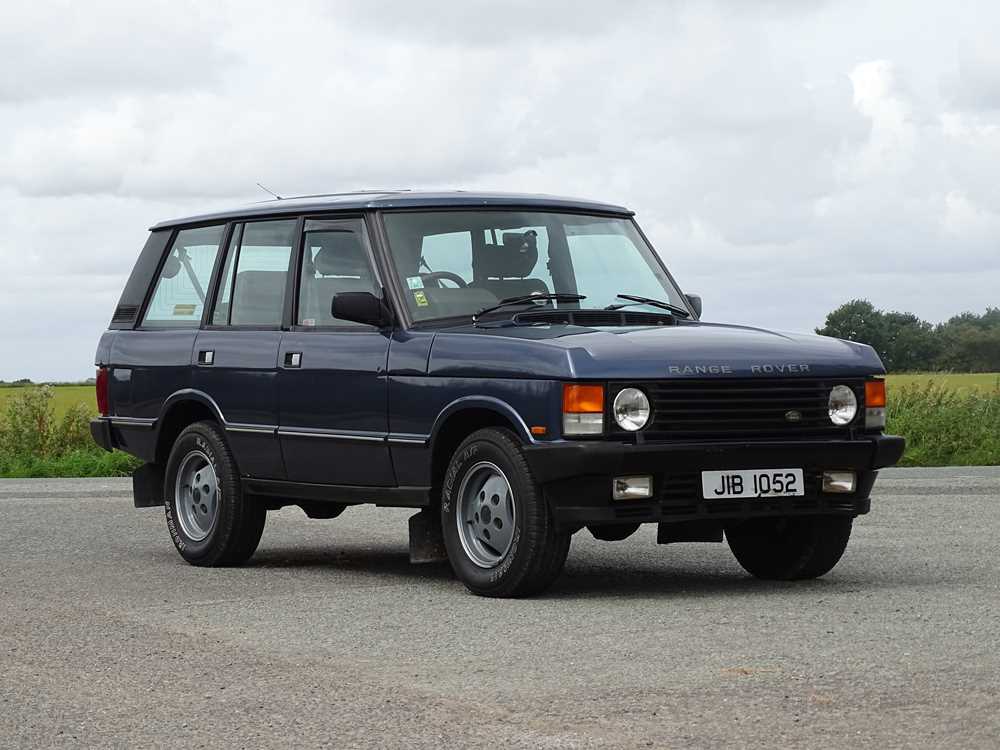 There was always scope to produce a vehicle that combined the no-nonsense Land Rover's off-road prowess with a greater degree of on-road chic and comfort. Though various plans were mooted in the 1950s, it was the emergence of the American SUV a decade later that finally convinced Rover to create such a model. Spen King famously oversaw the '100-inch Station Wagon' project that was finally revealed as the Range Rover in 1970. The David Bache-penned newcomer was powered by the ubiquitous Rover V8 which was connected to a permanent four-wheel drive system for optimum traction.