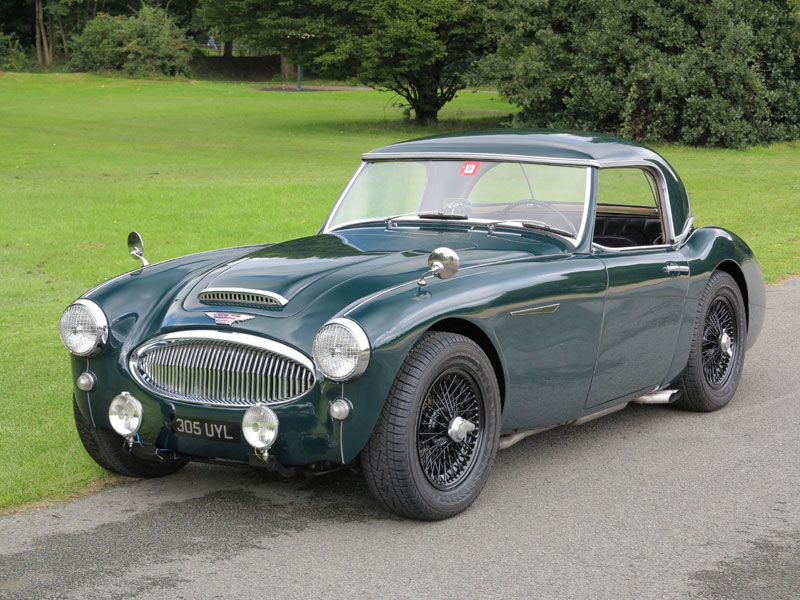 From the outset, the 'Big' Healey proved to be a fine competition car and just taking 1961, the year the sale car was made, as an example Works versions: achieved outright victory on the Alpine Rally; and class wins in the Tulip, Acropolis, Liege-Rome-Liege, RAC and Tour de Corse events.
Share this page: