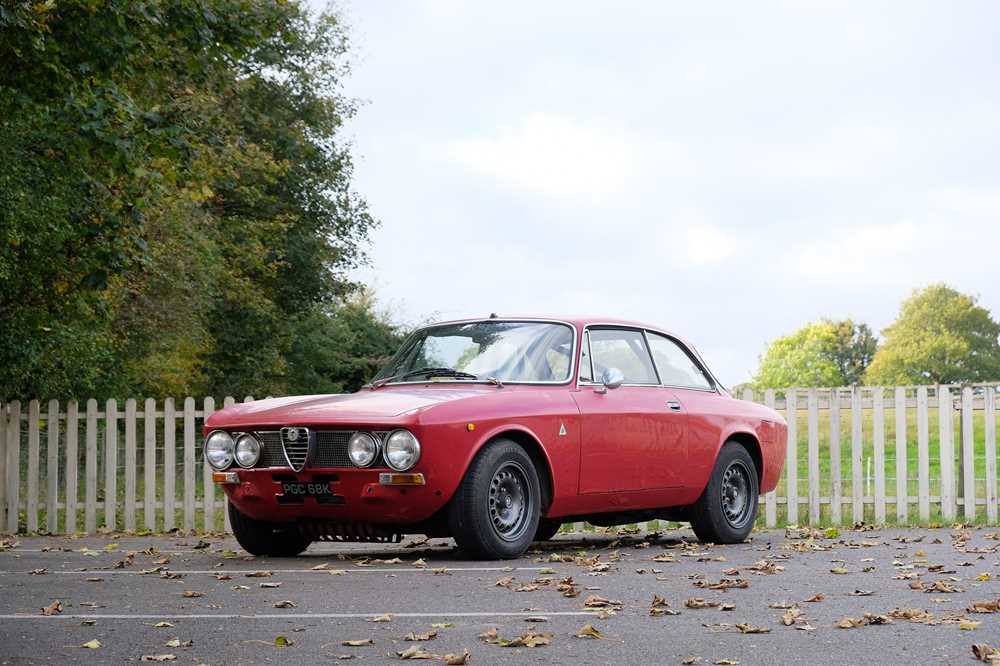 Manufactured in 1971 and presented in red with contrasting black interior featuring 4pt harnesses, rally timer and OMP Half roll cage, PGC 68K features a 1600cc engine tuned by Bob Dove, 5 speed gearbox, suspension by Alfaholics and a stainless steel exhaust. Acquired by the owner in March of 2008, the car has been used regularly by the owner and is now offered for auction as a ‘restoration project’, showing 15,231 miles on the odometer. The Vendor describes the condition of the bodywork and paintwork as ‘Poor’, the electrical equipment and interior trim as ‘Average’ and the engine, transmission and gearbox as ‘Good’. PGC 68K comes accompanied with a small number of invoices and previous MOTs, as well as the V5 document which displays 8 former keepers. Although exempt, the owner put the car through an MOT on 04 October 2021. The fail document (also included) indicates some of the work required to prospective buyers.