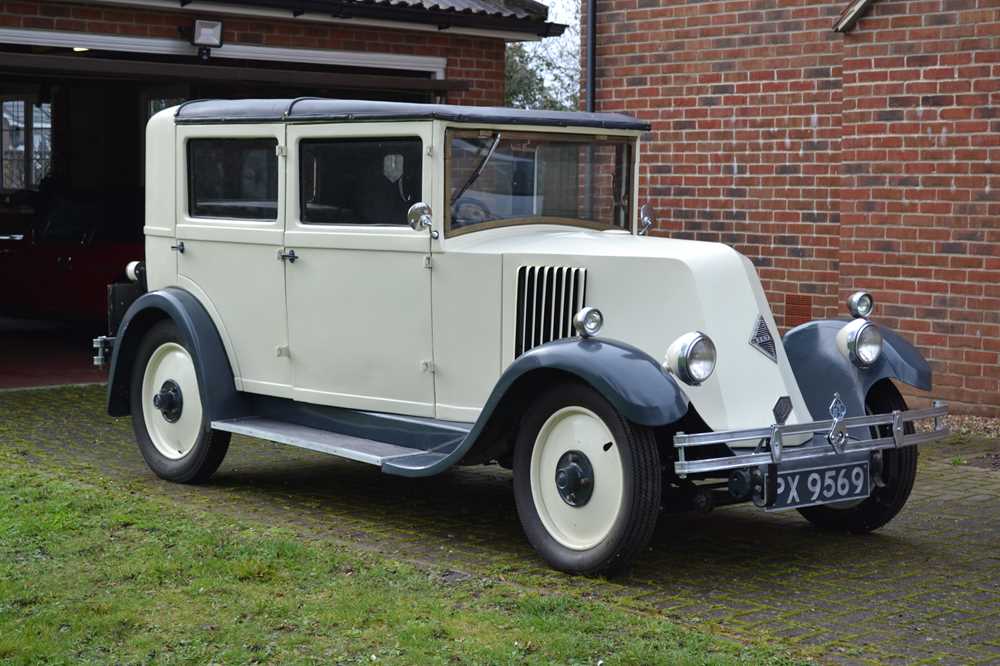 Similarly to Austin and Morris in Britain, Renault and Citroën marked each other closely during the 1920s, and when Andre Citroën launched the 5CV ‘baby car’ in 1921, Louis Renault was forced to respond with a suitable rival, though his preference was for larger cars in the 10CV and over class. Launched in 1922 the KJ was essentially a 10CV in miniature with the typical Renault characteristics of the coal-scuttle bonnet, dashboard radiator with thermo-syphon cooling, combined dynamo and starter and transverse rear spring. The 951cc engine was a little more powerful than the Citroën 856cc unit, albeit heavier.

At the end of 1924, the NN was launched as a longer wheelbase version with front-wheel brakes. This enabled four-door bodies as both tourers and saloons. The first NNs had high-pressure tyres, but in 1926 they received Confort balloon tyres, and the NN1 of 1927 was distinguished by the diamond pattern bonnet badge in place of the roundel. The NN2 cars were manufactured from 1928 to 1929 and the only main distinguishing feature was the equipping of bumpers.

This example was manufactured in 1929 and is an extremely uncommon UK supplied, right-hand drive example, having been sold new by a dealership in London. Fitted with the 951cc four-cylinder side-valve engine with a three-speed manual ‘crash’ gearbox, the NN2 features drum brakes. The Renault is finished in the fetching colour combination of white and black, with grey interior upholstery.

Entering current ownership in 2016, the Renault received a comprehensive body-off restoration which was completed in 2017. The chassis was stripped and coated, with the body repairs including converting from a folding cloth sedan roof to the fixed vinyl style. The engine and brakes were overhauled, with new tyres and interior upholstery. ‘PX 9569’ is offered with a pictorial record of the restoration. Accompanied by a brown buff-style logbook and current V5C.