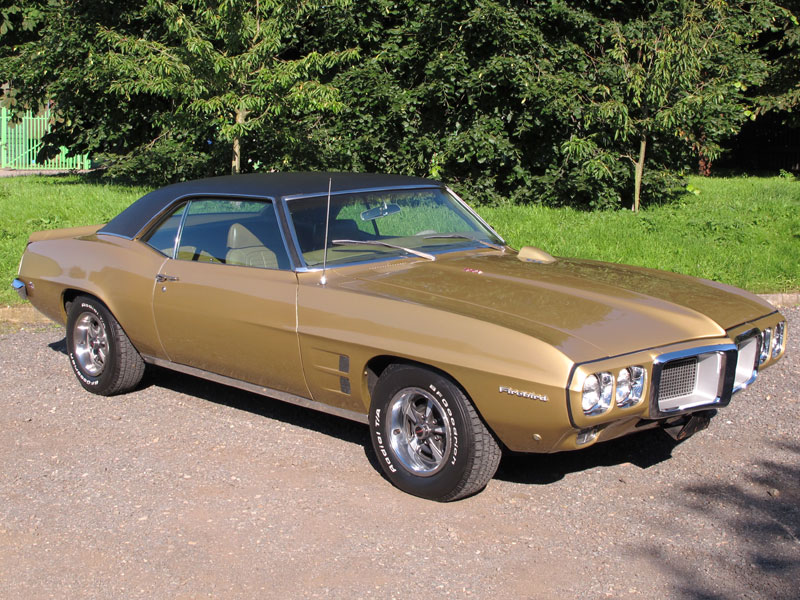 Launched in 1967, the first generation Firebird featured distinctive coke bottle styling. Unlike its cousin the Chevrolet Camaro, that was unveiled the same year and shared the same platform, the Pontiac's bumpers were integrated into the overall design. Hard and soft-top versions were offered and the model powered by a large range of straight-six and V8 engines.