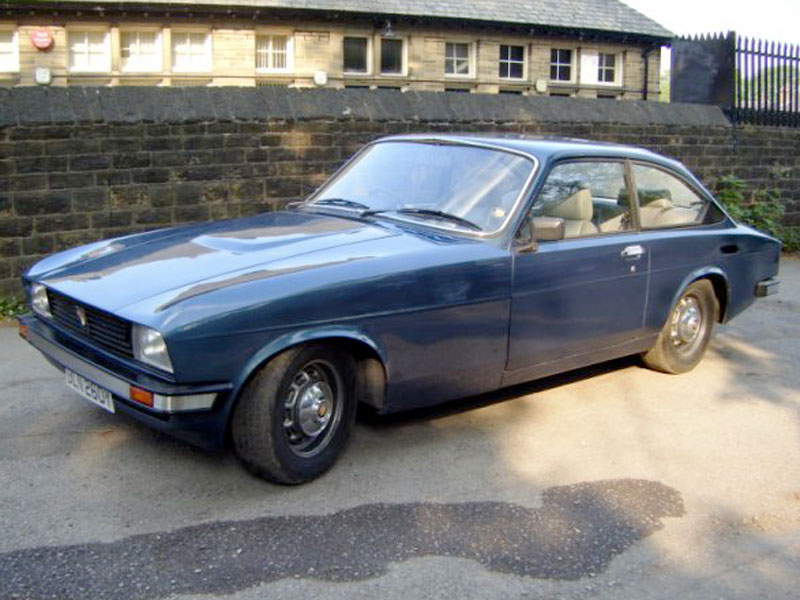 Launched in 1976, Bristol's Type 603 models represented the company's first major redesign since the 406 of the late '50s - gone was the classic three-box profile of the past, replaced by a considerably more streamlined shape. Among the many benefits was an increase in head, leg and shoulder room - more than for any Bristol before it. In deference to the fuel crisis of the time, the newcomer was initially offered with a 5.9-litre V8 or a mildly more frugal 5.2-litre unit. By the time the S2 version was introduced, however, the crisis had eased and the smaller engine was dropped. Coincident changes included the headlamp clusters being housed in a new grille. 1982 saw the advent of the S3 variant and the adoption, for the first time, of names from Bristol's glorious aviation history - the Britannia moniker was attributed to the standard model in the range and the Brigand label attached to the quicker version equipped with Rotomaster turbocharger. Easily distinguished from its sibling by the power bulge over the turbocharger, the Brigand was capable of a genuine 150mph. With little more than minor changes to their appearance, these two models remained in production until 1994, when they were replaced by the Blenheim (603 S4).

The 1983 right-hand drive Brigand offered, sports blue coachwork and a grey leather interior. The vendor describes the engine, automatic transmission and electrical equipment as "good" and the interior trim as "average". We understand the car to have had three owners to date, the last of whom purchased the Bristol in 1993. That Bristol cars are exclusive is not in doubt. At the time of the 603 S3 models, some three cars a week were lovingly produced in a small factory within the British Aerospace complex at Filton. When Motor magazine put one to the test in 1959 they found it to be, "Beautifully finished to the very highest standards and with refinement close to that of a Rolls-Royce or Jaguar" - praise indeed. The list of international celebrities who've opted to drive Bristols over the years includes: Peter Sellers, Paul Smith, Tina Turner, Liam Gallagher and Will Young. DLN 260Y could be your chance to join this rarefied set.

PLEASE NOTE: Since the catalogue went to press the vendor has discovered that this lot was formerly company registered. He therefore believes that it has had just two previous keepers from new. He has also been told by Bristol Cars that they worked on the lot up until 1992.
Share: