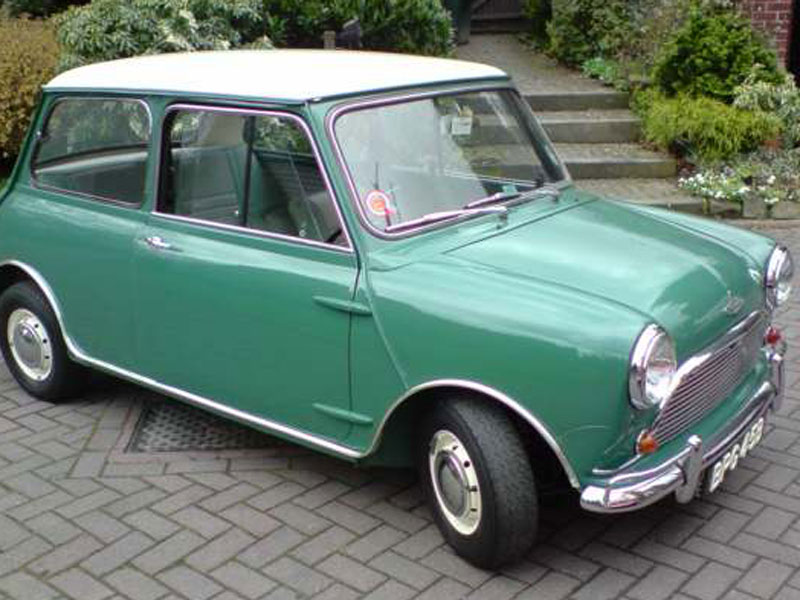 First registered on 26th March 1964 to a Mr Robert John Carew of Stockport, 'BPG 45B' was apparently supplied new by Mr John Smith at Borough Garage in Oldham. According to photographs in the history file, it appears to have been purchased from the garage in 1981 in a partly restored condition, which was subsequently finished by the late owner.
Described as being in "good" condition with regards to its bodywork, engine, electrical equipment and paintwork, it is accompanied by some old MOTs, photographs of both pre and post-restoration and a British Motor Industry Heritage Trust certificate.

PLEASE NOTE: This vehicle has an MOT until July 2014.
Share: