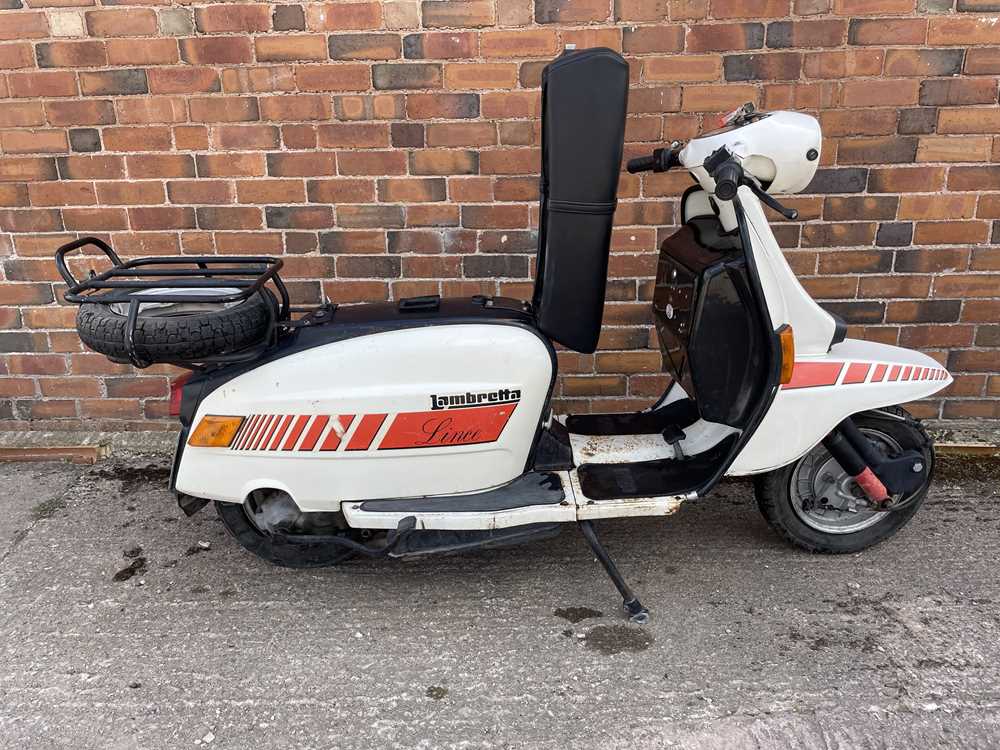 In 1952 a group of Basque businessmen trading as Lambretta Locomociones SA obtained a licence to build Lambretta scooters in Spain. Production began two years later at a purpose built factory in Eibar. Sales were good and around 1964 the company began to use the name Serveta SA for its own commercial activities. In 1982 the company changed its name to Lambretta S.A.L. following a change of ownership. Servetas were initially only produced for the Spanish domestic market. However by 1970 Spanish built machines were being sold in the UK by Lambretta Concessionaires alongside their Innocenti equivalents as Italian supply was known to be stopping. By the end of the decade Serveta scooters were being sold in the United States and the UK under their own name. Spanish Lambretta production finally ceased completely in 1989.

The Lince (or Lynx in English) was launched in 1983 available in 125/150 and 200cc versions as the Series 80. The range featured fibreglass mudguard/horncasting, an improved top mounted ignition switch, new style locking seat, Vespa style "body-line" indicators, upgraded (CEV) switchgear/lights, fat front dampers and sticker type badging. This 1983 model still features the 3 warning lights. When compared with the Indian made SIL manufactured GP's of the period, the Spanish Lambretta's were very good products indeed.The Lince was the last ‘real model’ that rolled off the Spanish production line and is described these days as distinctly recognisable as a Lambretta but with an 80’s makeover. With closed frame the old position of the tool box was closed off and a large leg shield box supplied. The there was no petrol flap and the battery tray was larger. Also a new more comfortable seat was offered and optional electronic ignition which we believe is included on this example. Total production figures are rumoured to be only in the low 1000’s making the Lince actually a very rare Lambretta.

This example was seen running in 2008 at time of purchase we are told before being stored. She is totally original and the cables appear to have never been removed. It is recommended that will need a mechanical general overhaul. She comes with a rear carrier and spare wheel. These later 200cc Spanish Lambrettas are a great pleasure to ride and she is a very worthwhile project.