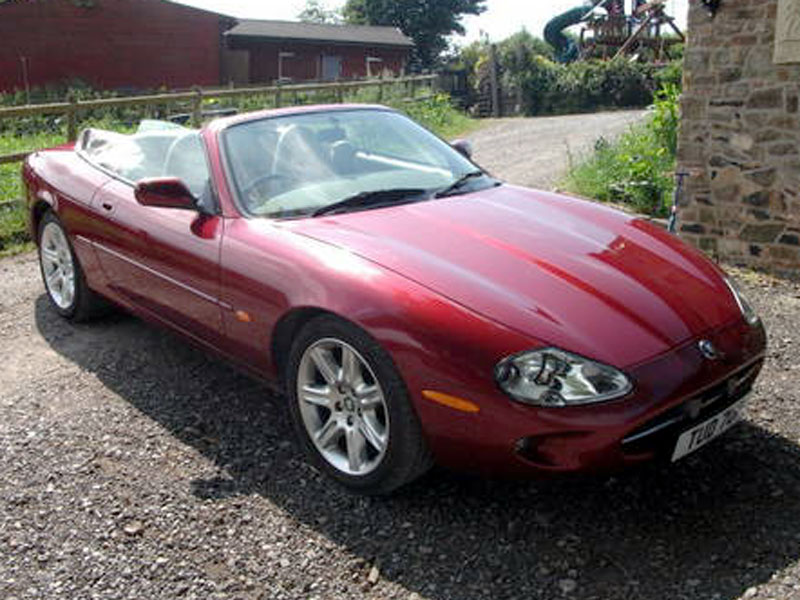 PLEASE NOTE: This vehicle has an MOT until September 2013.
Share: