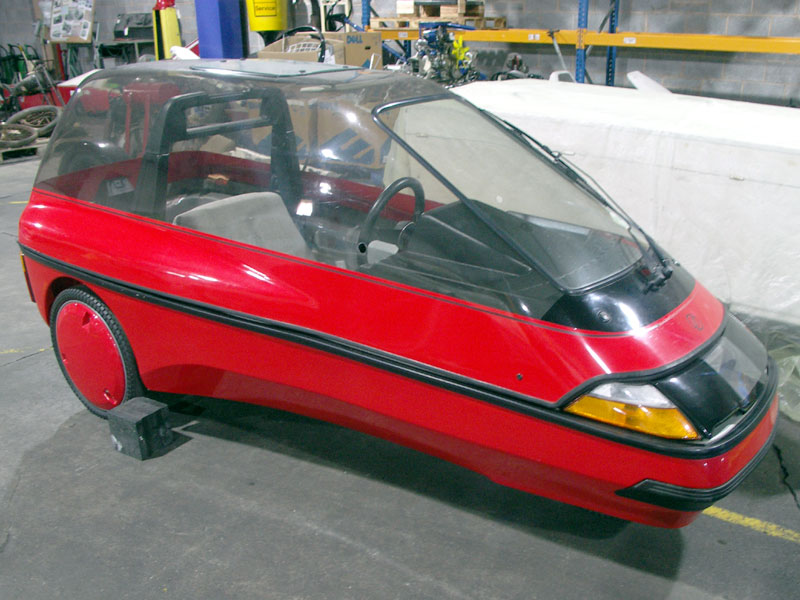 Powered by a 750w electric motor, the Mini-El was manufactured in Denmark from 1987 onwards. The Mini-El City version which followed in 1989 featured a more powerful motor but could not prevent the company from becoming bankrupt. Subsequently sold to Sweden, the design rights were bought by a German company in 1995 and production began again under the name City-El. Forming part of a museum collection since 2001, this particular example is believed to have had just two previous owners. Unused for some time, it is described by the vendor as being in "very good" cosmetic condition. Not currently fitted with a battery, it is only being offered for sale because it now falls outside the museum's collecting policy.
Share: