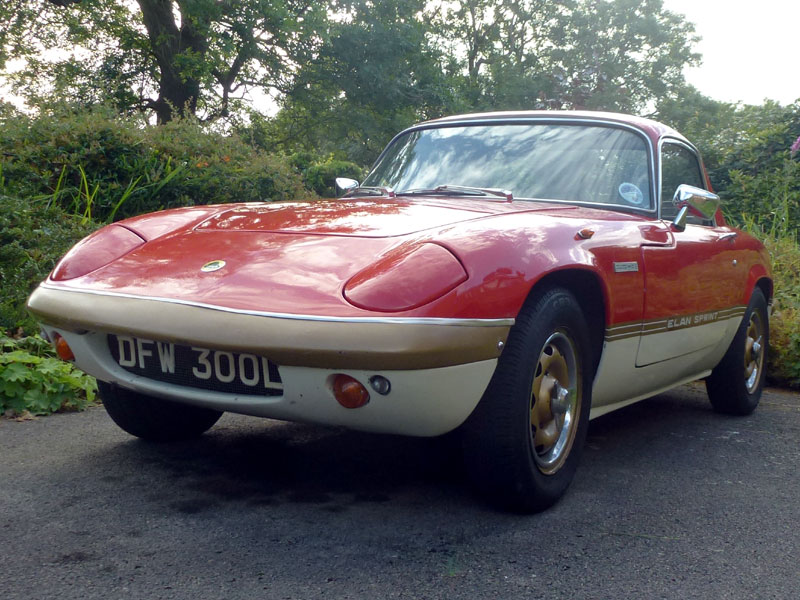 This Sprint is a 1972 Fixed Head Coupe that's finished in Red and White and trimmed in Black. The vendor acquired `DFW 300L' in 2010 from long term family ownership and believes it to have had only two owners prior to him. He has invested circa £7,000 in the Lotus and now describes it as "a very usable car". It is MOT'd until August 2013.
Share: