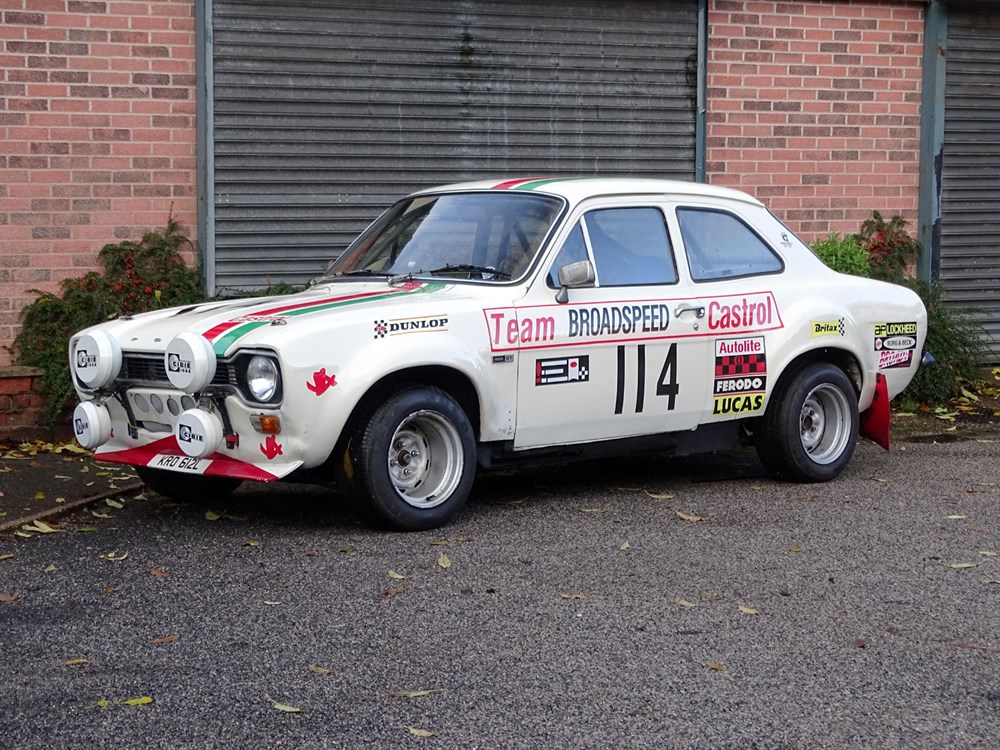 The MKI Ford Escort is on record as one of the greatest of all rally cars. Among its most impressive results was the victory on the London to Mexico Wold Cup event. Ford used the result to create the now famous special edition 'Mexico' that had its own production line at the company's Advanced Vehicle Operations (AVO) in Aveley, Essex
Share: