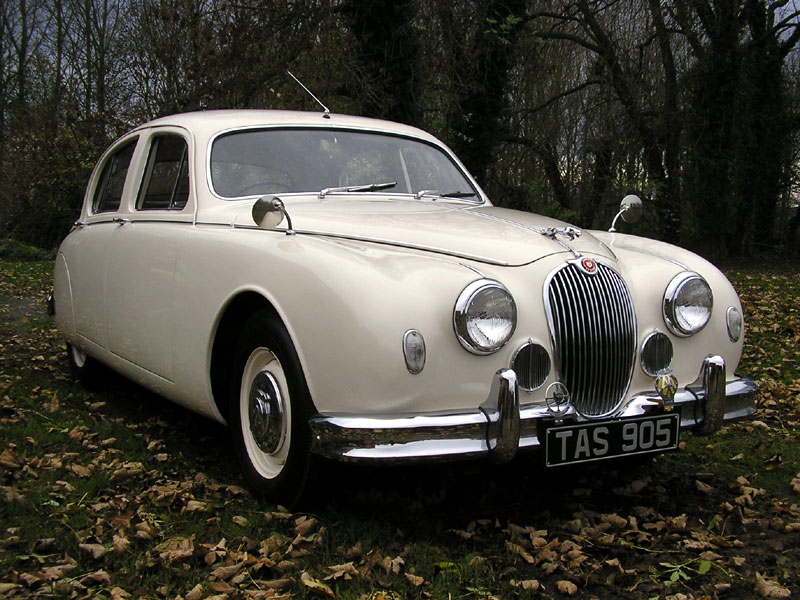 - Believed to have spent most of its life in South Africa

The right-hand drive sale car vacated Jaguar's Browns Lane plant in 1959 and is thought to have spent its early life in South Africa, finally returning to these shores in 1990. The engine and carburettors were overhauled in 2014 and the vendor now classes the bodywork as 'excellent'; the six-cylinder engine, Ivory-coloured paintwork and Burgundy leather interior trim as 'very good'; and the four-speed manual transmission as 'good'; and says 'TAS 905' 'runs and drives very well'. The car's odometer currently registers an unwarranted 32,200 miles and the Jaguar is being sold complete with a history file containing various items of paperwork and old MOTs etc.
Share: