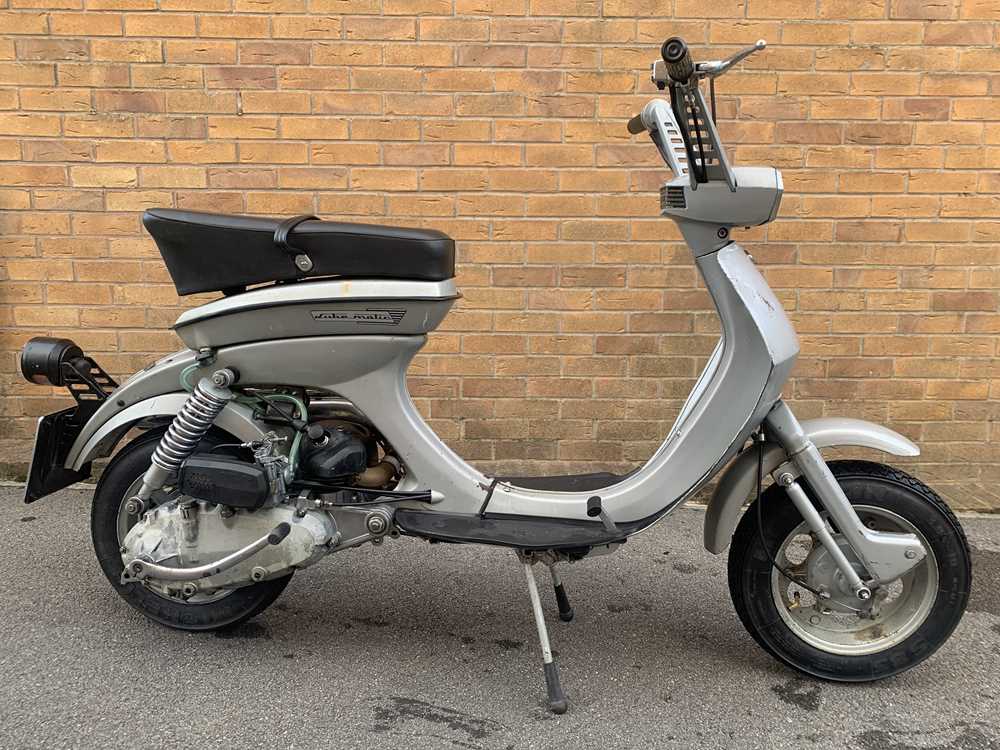 During World War II Ferdinando Innocenti ran a steel tubing factory in the Lambrate district of Milan in northern Italy, producing components for the Italian Air Force and construction. After the war Innocenti needed to find a new product in order for his business to survive. Inspired by the Cushman scooters that the US army imported into Italy Innocenti realised he could apply many of the parts that the factory was already producing to motor scooter production.The name Lambretta was derived from a mythical water-sprite associated with the Lambrate river which also gives it name to the Lambrate area of Milan where the factory was located. Innocenti started production of Lambretta scooters in 1947, the year after Piaggio started production of its Vespa models. There are still clubs across the world, both national and local clubs, devoted to the Lambretta scooter. The clubs still participate and organise ride outs and rallies which regularly take place during weekends over the summer months and still have high attendance. Across the UK there are many privately owned scooter shops which deal with everything Lambretta, from sales, services, parts, tuning, performance and complete nut and bolt restorations. The Lambretta ‘Luna Line’ was launched in August 1968 (known as The Lui in Italy) was a futuristic masterpiece of Italian design collaboration between Innocenti and design house Bertone, famed for their designs for Ferrari and Lamborghini. A lightweight scooter it was marketed by UK Lambretta Concessionaires as ‘The Space Age Look for the year 2000’ in the space race era of the time.It was a very modern machine with a 20mm carburettor, four gears and a top speed of over 50 mph which was extremely efficient compared to larger engined scooters. It had a dual seat and could carry a passenger comfortably. Despite a huge marketing campaign by Innocenti the Luna line sold poorly in general and this has resulted in a fairly scarce amount of survivors. The ‘Cometa’ launched in November 1968 was the only Lambretta with oil injection operating automatically from two separate tanks with a special pump running off the crankshaft.

Presented here is an excellent example of a rare Cometa and in a very rare Silver colour. There are certainly very few survivors with this specification. She is in original paint too. Our vendor tells us she rides and operates very well. She has UK registration number and is ready to use on the road. A rare opportunity for any collector of Lambrettas.