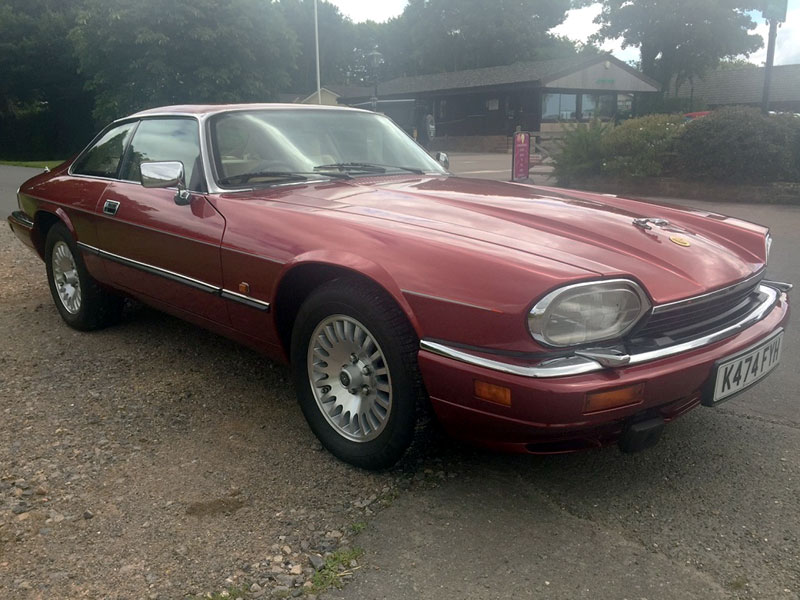 In May 1992 Jaguar increased the capacity of the iconic V12 engine to 6-litres for the final run out of the XJ-S model which had been introduced in 1976. Revisions to the rear brakes and updates to the automatic transmission further improved the package and in many enthusiasts' view the 6.0 HE V12 variant is regarded as the best of breed.

Displaying some 91,325 miles, this example is finished in Carnival Red with Cream leather and is described by the vendor as being in "good" condition regarding its bodywork, engine and transmission. Though there are some blemishes to the paintwork, it is also described as "good" overall whilst the headlining is understood to require replacement. In the previous owner's possession since 2003, we are informed this "lovely looking car" is accompanied by many large invoices for works carried out and that it "starts on the button".