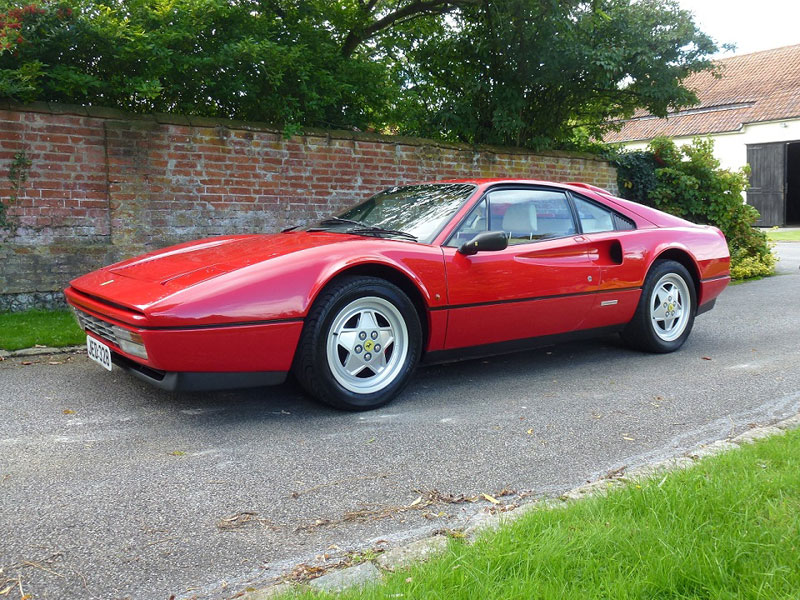 Finished in Rosso Corsa with Crema leather upholstery and headlining, chassis 81879 is understood to be 1 of just 53 ABS-equipped 328 GTBs that were supplied new to the UK. Entering the current ownership in 1996 when it had covered only c.7,000 miles, the two-seater has seen regular maintenance by Ian Button Cars Ltd of Ely. A number of invoices for works carried out are contained in the car's history file and we are informed that its belts are due a change next year (having been last replaced in 2013). Registering some 91,500 miles, it is offered with Swansea V5C, current MoT to April 2016, old MoT certificates dating back to 1996, original car cover, owner's wallet with handbook / service books, tool roll and jack. A well-known car in FOC circles, originally supplied by Strattons of Wilmslow, the vendor advises the heater fan is missing but should be easy to replace.
Share: