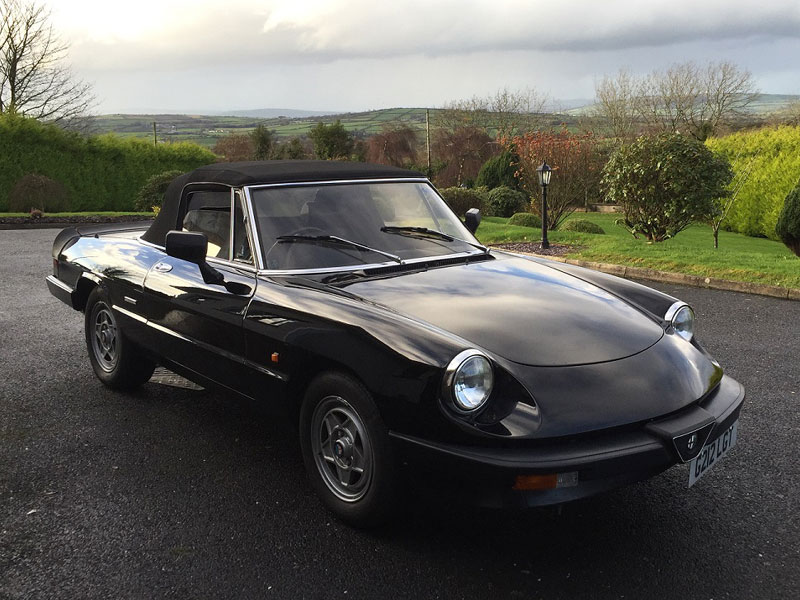 - Supplied new and converted to RHD by Bell & Colvill Ltd

Dating from the final year of S3 production, this smart example was supplied new and converted to RHD by Bell & Colvill Ltd of West Horsley. Described as having "very good" bodywork, black paintwork, engine and black interior the car features a mohair soft top, wind deflector and factory alloys. Registering some 128,000km it is offered with its original book pack, Swansea V5, Northern Irish MoT to September 2016 and a number of invoices. An appreciating and stylish classic.