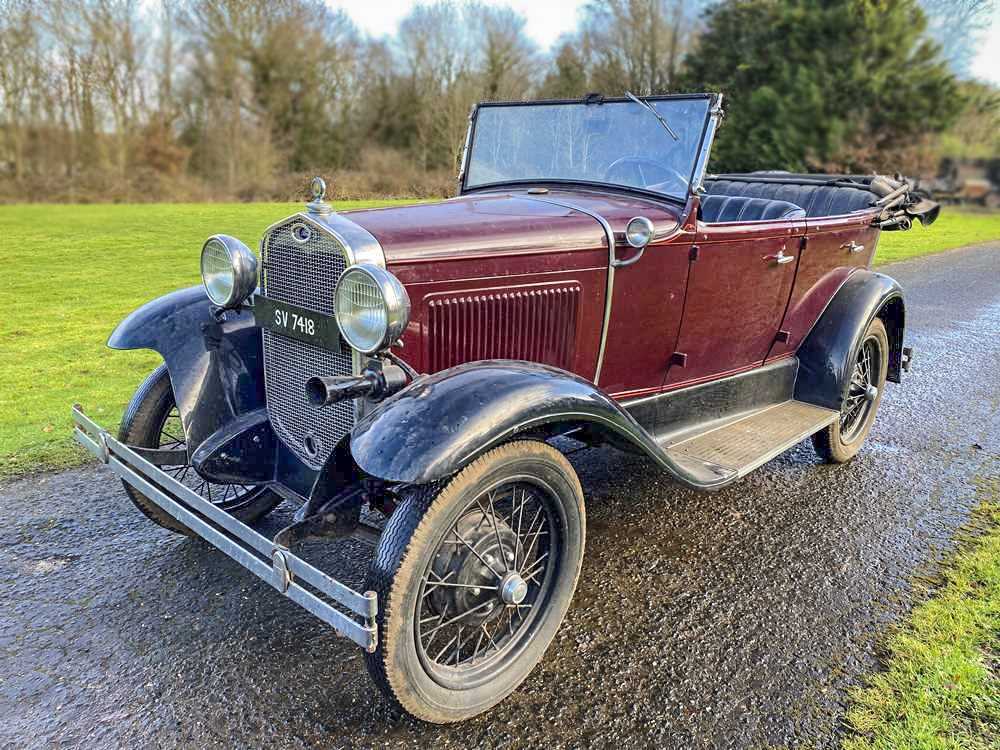 This handsome Model A Tourer resided in Argentina for the majority of its life before eventually being imported to the UK where a restoration was carried out. Having formed part of a large collection for the past few years, the car has not been used since approx. 2013, although we are informed it remains in running condition whilst the hood and frame will require attention. Rated as having “very good” bodywork with “good” engine, gearbox, paintwork and interior trim, it is accompanied by a V5 registration document.