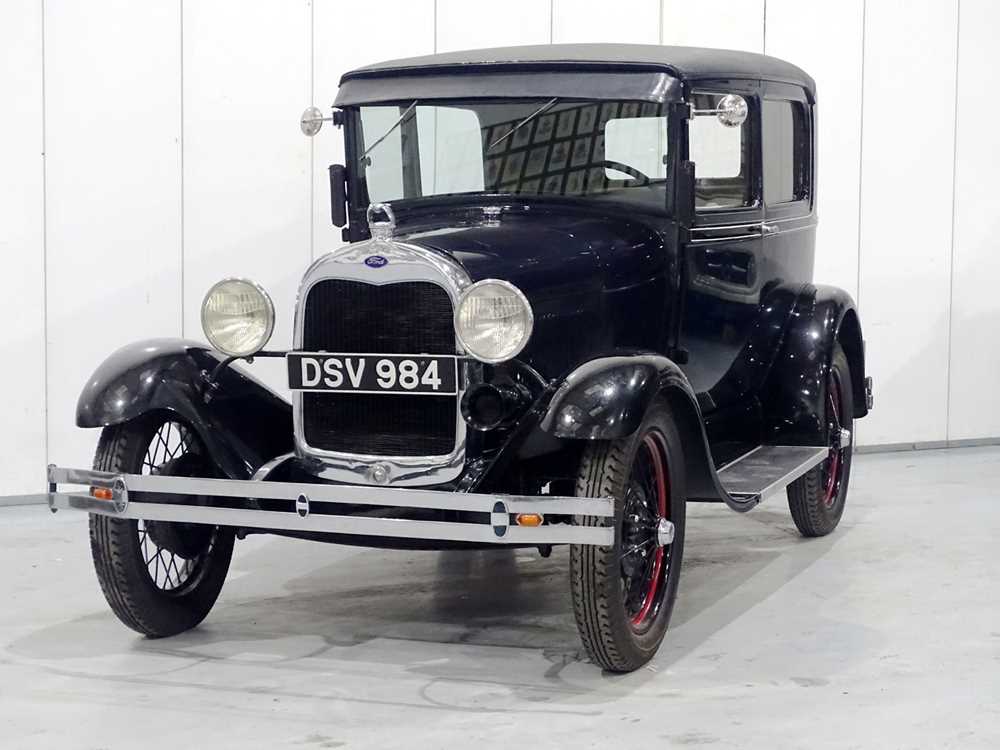 First registered in December 1929, this Tudor is believed to have been imported from Europe in the late 1980s and treated to a comprehensive restoration around this time. It is accompanied by a Swansea V5c, handbooks, manuals and a history file dating back to 1990. Finished in dark blue with black wings and beige cloth interior, the car features an opening windscreen, temperature gauge and indicators, being described as having “very good” engine and electrics with “good” bodywork, paintwork, gearbox and interior.