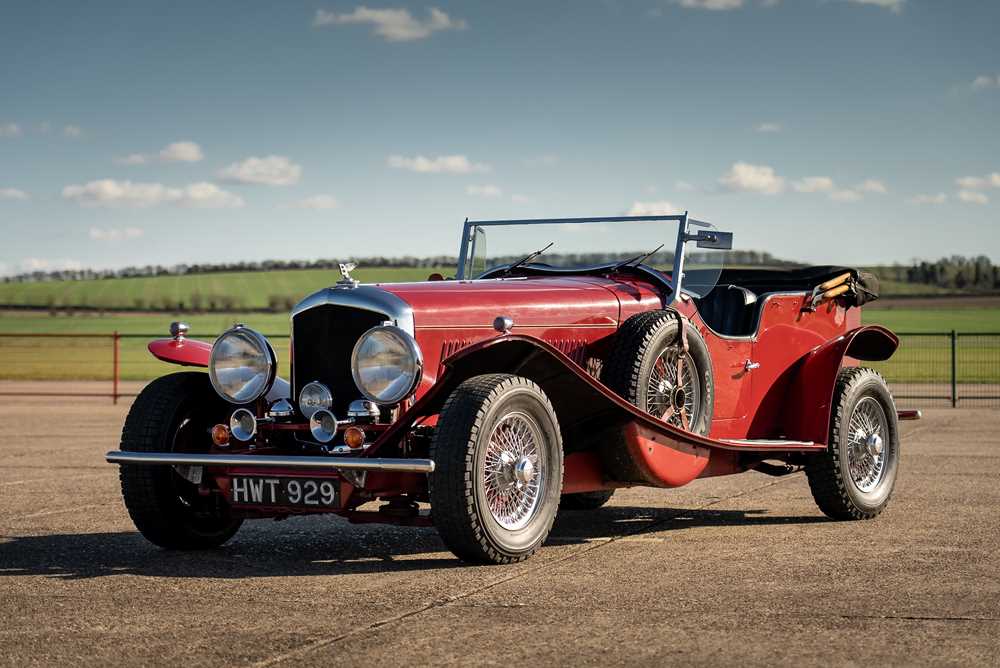 Introduced in 1946, the MkVI was Bentley's first post-WW2 model. Aimed at the emerging 'owner-driver' luxury car market, it was closely based on the 1939 MkV (of which only fifteen were produced). Built around a massive cruciform-braced chassis with independent front suspension and a leaf-sprung live rear axle, it was fitted with a freshly developed 4257cc (later 4566cc) overhead inlet/side exhaust straight-six engine mated to four-speed manual transmission. The suspension was independent using coil springs at the front and by leaf springs at the rear. Braking was by mechanically-assisted drums all-round. As with its forebears, a central lubrication system allowed oil to be applied to the moving parts of the suspension via a central reservoir. Unfortunately, the variable quality of steel available in the post-WW2 period meant that the MkVI's Standard Steel Saloon coachwork rarely lasted as long as Crewe had intended, and by the mid-1960s there were a good number of mechanically strong but cosmetically untidy cars running around. Dating from that time onwards, the tradition of building Bentley MkVI-based Specials is long and proud.

Well known in ‘winged B’ circles with several examples of his work being featured in Ray Roberts’ book ‘Bentley Specials and Special Bentleys’, David Simpson was commissioned by Brian Hughes - the then Chairman of the Bentley Drivers’ Club’ South East section - to convert ‘HWT 929’ from a Standard Steel Saloon into a Special during 1991. Having completed his first such transformation for renowned marque collector Charles Teall two decades earlier, Mr Simpson followed established practice by relocating the cruciform brace further back within the chassis thus allowing the engine and gearbox to be repositioned well behind the front axle line. New mounts for the drivetrain saw it lowered with the bulkhead, radiator and radiator grille being shortened accordingly (the latter by four inches). These modifications gave the rolling chassis a far more rakish and sporting stance which was complemented by the lightweight aluminium over ash coachwork affixed atop it. Featuring a dual cowl scuttle, nearside-mounted spare wheel, external handbrake, single-door and recessed footwells, the four-seater body was trimmed in Black leather. Imposing large Lucas FP1100 headlights, 16-inch wire wheels and extravagant blade wings completed the look which so impressed the judges at the Bentley Drivers’ Club’s 1993 Hatfield House and 1995 Broughton Castle Concours events (no mean feat for a Special).

Uprated with a Continental crown wheel and pinion (14/41 ratio) for high-speed cruising and entrusted to coachbuilder James E. Pearce for the fabrication of a rear luggage trunk and more aesthetically pleasing hood, ‘HWT 929’ had covered nearly 20,000 post-transformation miles by November 1996 when Mr Hughes sold it to the vendor. Toured extensively throughout the UK and Europe, the Bentley accompanied the seller to North America for eighteen years with journeys to several of the fifty states as well as Canada. Starting readily and running well during our recent photography session, ‘HWT 929’ is only being offered for sale because it has become surplus to requirements (the vendor’s garage houses two other MkVI / R-Type Specials). Now showing some 40,300 miles to its odometer and still highly presentable, the four-seater was valued at £85,000 by marque authority Dr Tim Houlding a decade or so ago. Accompanying paperwork includes a copy build record showing that the MkVI’s first owner was the television mogul Edward Fattorini and correspondence from Anne Edwards recounting several humorous episodes that occurred during her father’s stewardship of the car (1957-1961). Able to boast ‘matching’ chassis and engine numbers, this decidedly handsome Special is worthy of close inspection and would cost considerably more than the guide price to build today. 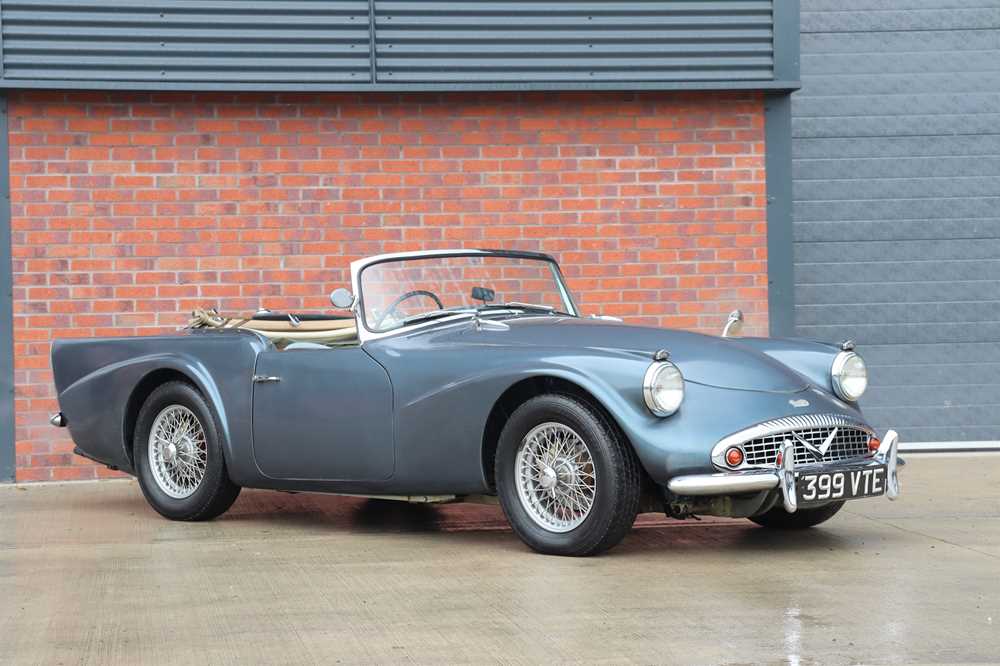