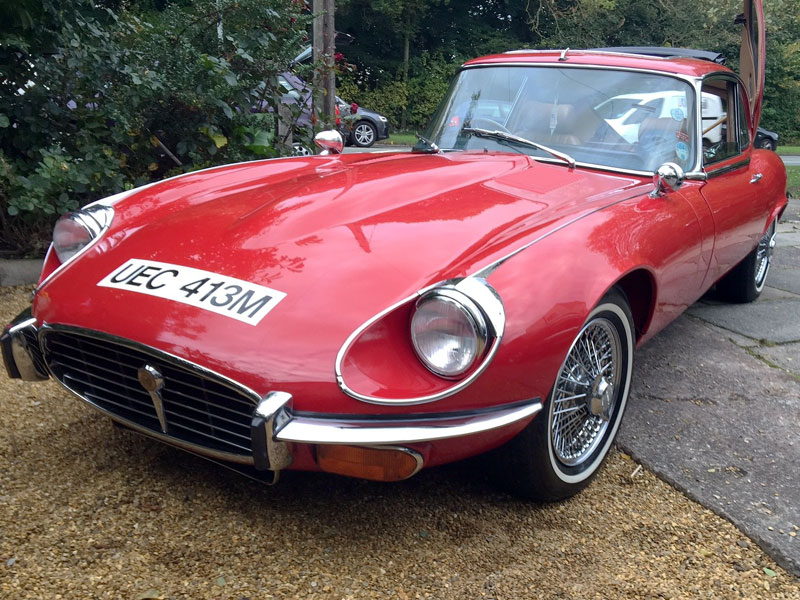 The vendor believes this sparkling Coupe languished in lengthy storage before his purchase in 2007 and its history is limited to the log book and MOT of the time. Since then he has lavished over £13,000 on the Jaguar, mainly to the benefit of its V12 engine and cooling system. He currently considers the 2+2 bodywork, paintwork, Biscuit-coloured leather interior trim, 5.3-litre engine and automatic transmission as all being in 'excellent' order. It has regularly completed the London to Brighton classic run, but his children have now outgrown the rear seats, so it's time to find a new keeper for the E-Type, that currently displays an unwarranted 89,238 miles. 'UEC 413M' is MOT'd to May 5 2017.
Share: