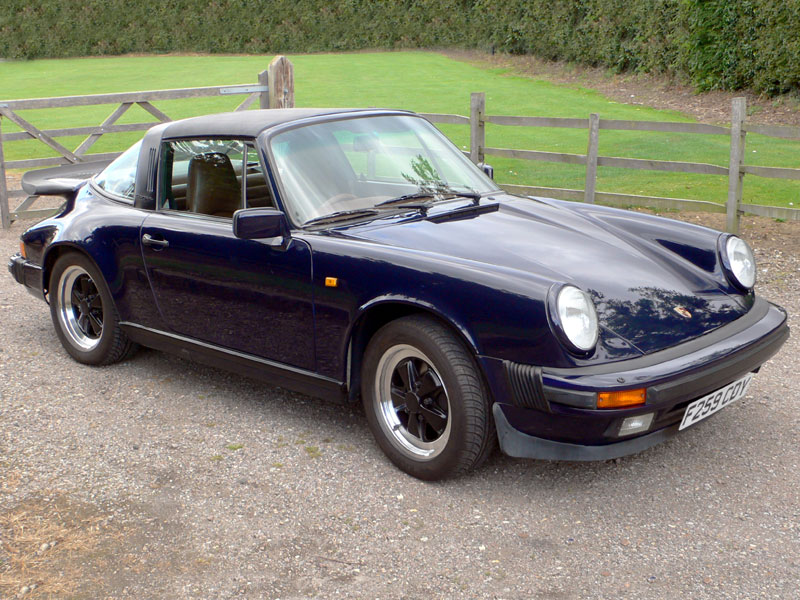 This right-hand drive Carrera 3.2 Sport is finished in Dark Blue and trimmed in Brown leather. The vendor considers its bodywork, paintwork, interior trim, flat-six engine and five-speed manual gearbox to all be in "excellent" condition, and informs us that 'F259 CDY' "has never been damaged and drives very well". The Porsche has apparently been "serviced regardless of use" and comes complete with "full history, all handbooks, paperwork and spare keys". The current MOT runs until June 2013.