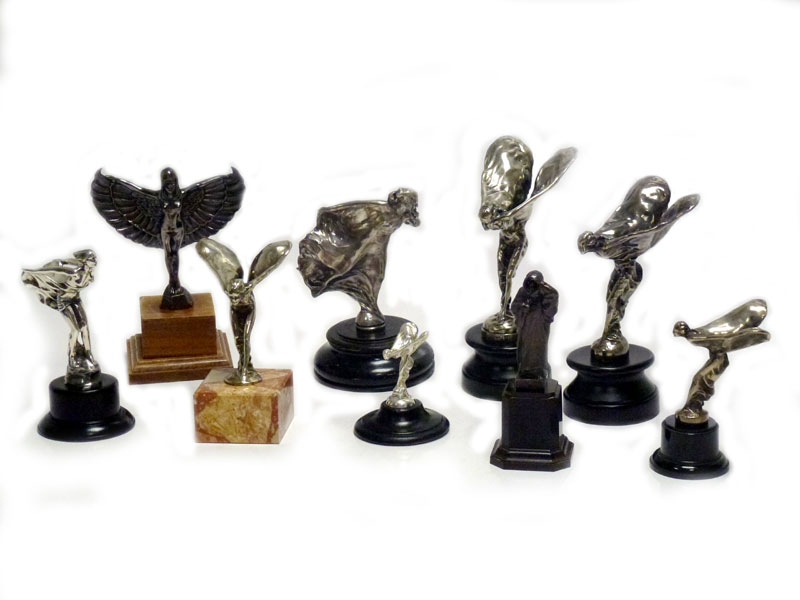 A Collection of Rolls-Royce Mascots and Ephemera *