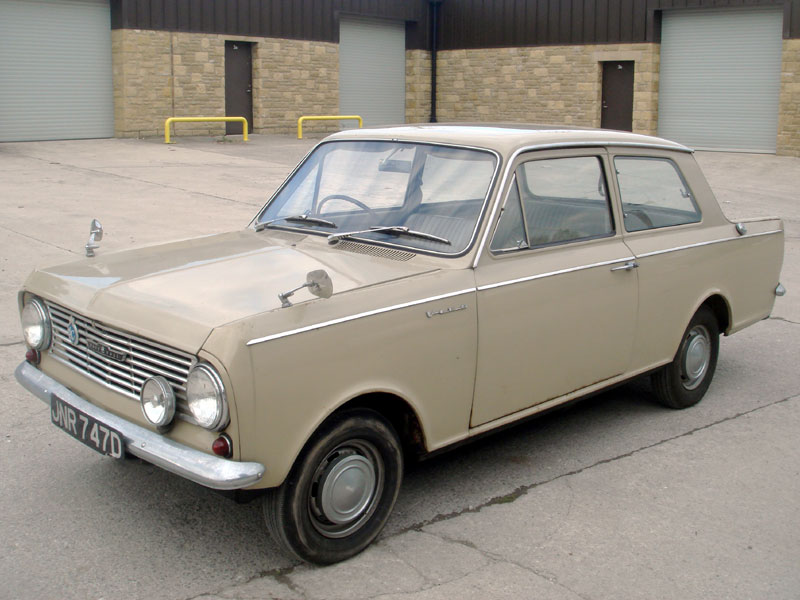 This `time warp' Viva Deluxe hails from 1966 and has a Beige-coloured body and Beige vinyl interior. It has reportedly been stored in a joiner's workshop since the late 1970s, having been acquired by the current keeper in part payment for building work carried out 35 years ago. Local to the Derby/Leicester area throughout its life, `JNR 747D' was last MOT'd in 1988 but is described by the vendor as having a "very solid body with just minor surface rust". Currently displaying an unwarranted 37,106 miles from new, this classic Vauxhall is in search of some deserved TLC. Such HA survivors are few and far between.