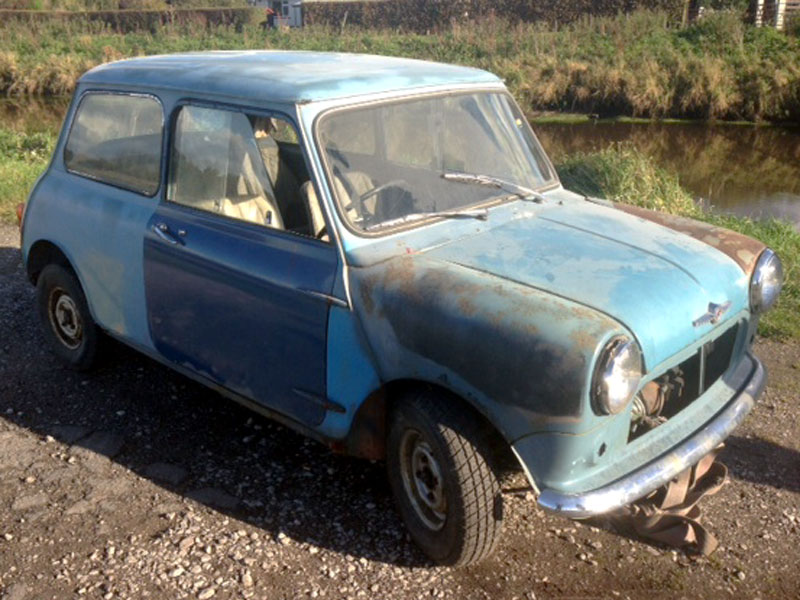 Early, unmolested examples of the original Mini are keenly sought these days, and '549 FKF' is a Cowley-produced model from the second year of production. It is finished in Clipper Blue with a Blue interior and classed by the vendor as having a "good" 848cc engine and four-speed manual gearbox, "fair" bodywork, and "poor" paintwork and interior trim. Currently registering 47,509 miles, the Mini apparently not only comes with the original bill of sale and warranty paperwork, but "every possible receipt', a full service history and all its old MOTs".