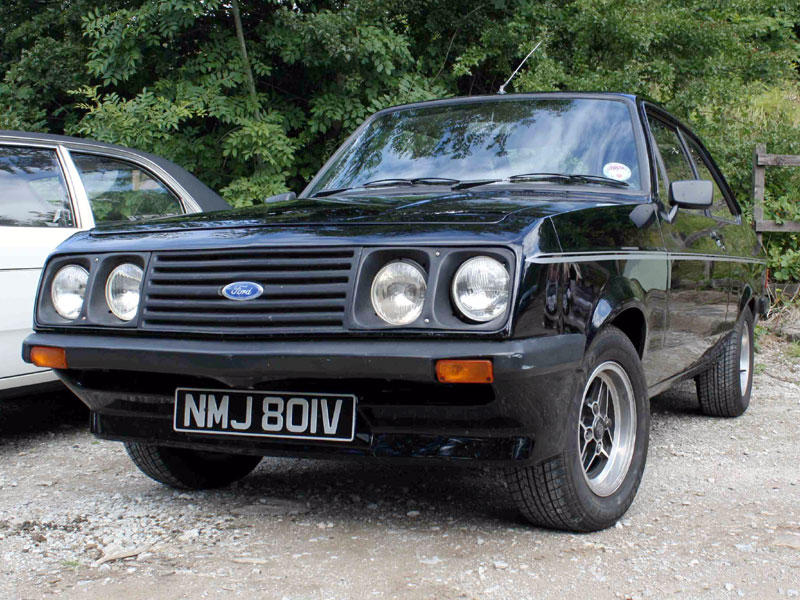 This right-hand drive Custom fast Ford has been in its current ownership since 2009, since when it has been treated to a bare metal respray - it is finished in Black and trimmed in Brown. The subject of a four-page feature in the July 2010 issue of Classic Ford magazine, the `droop snoot' is currently considered by its vendor to have "good" bodywork, paintwork, straight-four 2-litre Pinto engine and four-speed manual gearbox, and "OK" interior trim (the vendor informs us there are currently bare speaker holes in the door cards). The Ford's odometer currently reads an unwarranted 100,600 miles and the car is both taxed and MOT'd until the end of August next year. Such tidy unmolested examples of the Mexico and RS2000 model ranges are increasingly sought after by Ford enthusiasts everywhere and epitomise an era when the company's Rallye Sport division could do little wrong.
Share: