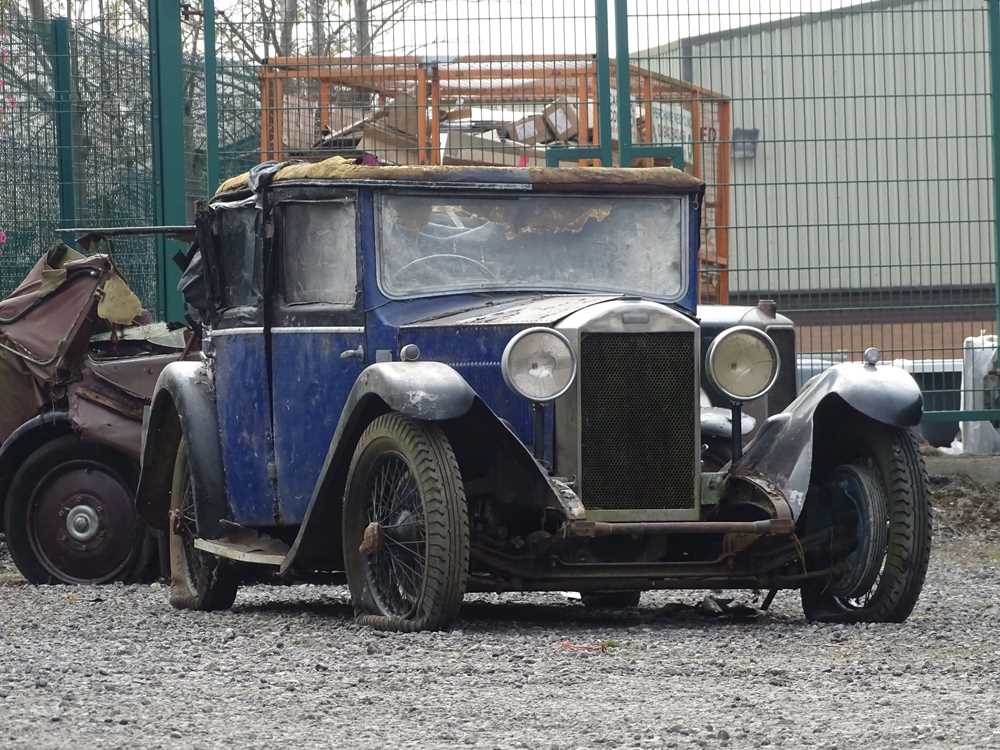 Introduced in 1932, the Invicta 12/45 was intended as a more affordable entry level model. Powered by a 1498cc OHC Blackburn straight-six engine, the newcomer was priced at £399 or roughly half that of its Monte Carlo Rally winning, Brooklands Lap Record setting and hillclimb domineering sibling, the Low Chassis S-Type. Unfortunately, marque founder Noel Macklin’s unwillingness to compromise on quality meant that the 12/45 sat on a chassis which was not only very similar to the S-Type in terms of specification (9ft 10in wheelbase, underslung rear axle, Marles steering etc) but also equally expensive to produce.

Massively over-engineered (and heavy) when compared to its rivals in the 12hp market, Invicta’s entry level model had to employ a 6:1 rear axle ratio in order to provide acceptable performance. The result was a car lacking in the refinement, flexibility and speed for which the marque had become famous. Ironically, the S-Type outsold the 12/45 with some 75 and 60 examples being made respectively.

Perhaps understandably, several 12/45 chassis have been used to create Low Chassis S-Type recreations in the past. However, given the paucity of survivors the Invicta Car Club very much wishes that chassis L201 is returned to original specification. Indeed, they have told us that if it were to be restored as a saloon then they would fully support an application to the DVLA for the car to be reunited with its former ‘AGH 64’ registration number.

H&H would like to thank Jo Moss Kitcher of the Invicta Car Club for her invaluable help when researching this 12/45’s history. Chassis L201 has been known to the Club since the 1950s with previous owners including: B. Eaglesfield, D. Boulter, H. Munro and J. Wood.