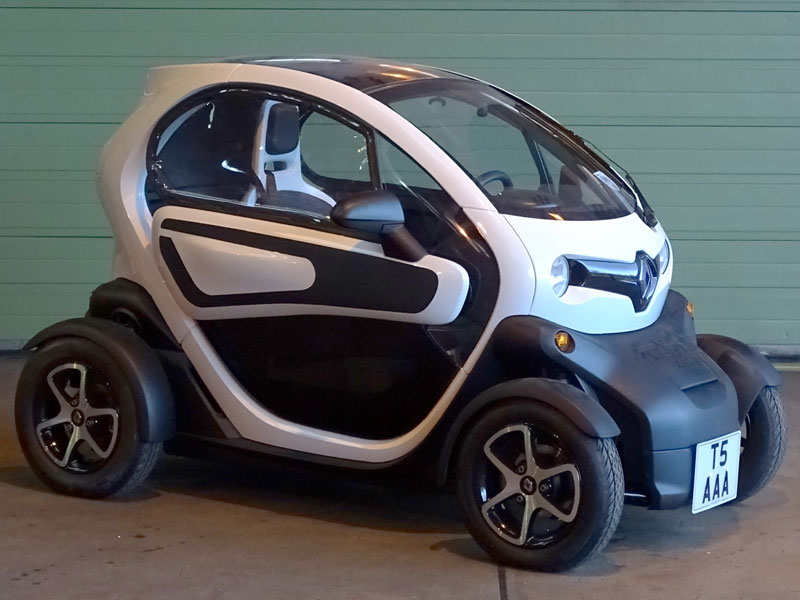 PLEASE NOTE: This lot does not have a MOT certificate. It appears to be fitted with a discharged battery pack the rental agreement for which expired after three years in August 2016. The digital odometer seems to show 41.0 miles.
Share: