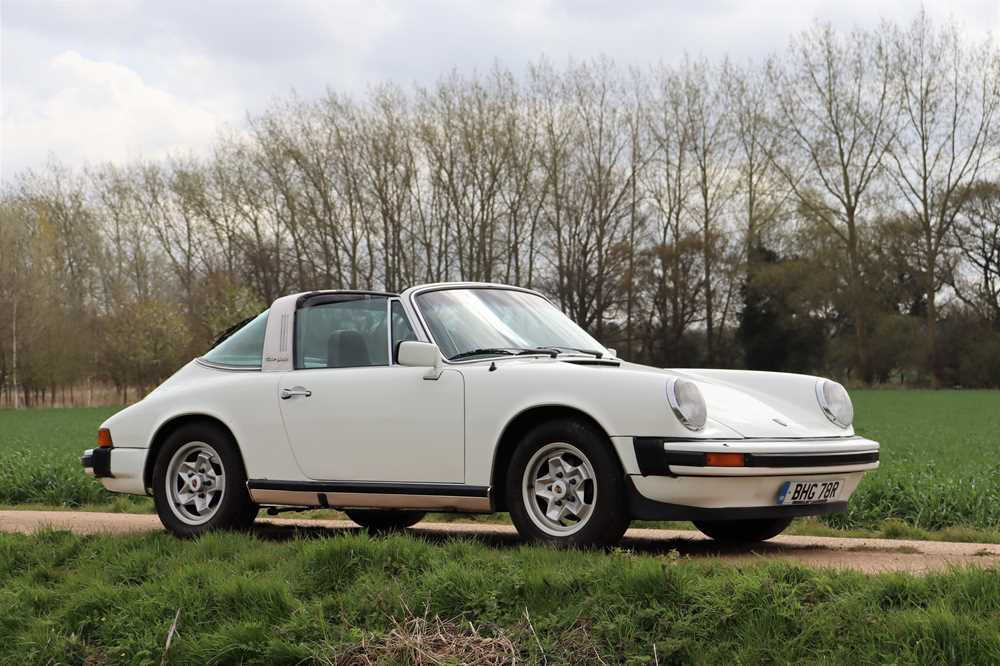 After a lengthy gestation period, the now ubiquitous Porsche 911 entered production in 1964 and, despite Porsche’s own attempts to replace the model with the 928 in the 1970s, much-evolved versions of it remain in production to this day, 45 years later. The design was the work of Dr. Ferry Porsche’s eldest son, Ferdinand ‘Butzi’ Porsche and the company’s joint founder and chief body engineer Erwin Komenda. The car featured rack-and-pinion steering and both torsion bar suspension and disc brakes all around. It was initially powered by a dry-sump, air-cooled, 2-litre, flat-six engine which was overhung at the rear and allied to a five-speed manual transmission. Power output was restricted to 130bhp, though with an all-up weight of just 1,080 kg this was sufficient to provide the new car with a top speed of over 130mph and a very respectable 0-60mph time of just 8.5 seconds.

In 1968, the 911’s wheelbase was increased by 57mm, and the rear overhang was reduced by the same amount. At the same time, some 22lb was saved from the (overhung) engine crankcase by switching its manufacture from aluminium to magnesium. These changes greatly improved the car’s handling. Since its birth, the 911 story has been one of continual evolution. Early on, the engine capacity had been increased to 2.2 litres and during 1971 it rose to 2.4 litres and in 1973 to 2.7 litres. The Targa top option for the 911 was introduced in 1967 and was an immediate success. Initially, it featured a folding rear window but fairly soon acquired a fixed rear screen.

A desirable UK-supplied, right-hand-drive example, chassis number 9117310931 is fitted with the aforementioned 2.7 litre six-cylinder engine allied to a five-speed manual transmission. Finished in White with Black half and half interior upholstery, the Porsche entered into current ownership in 2015 and has a recorded mileage of 115,592 miles at the time of consignment, covering a mere c.1,500 miles while in the vendor's custodianship. ‘BHG 78R’ benefitted from much improvement while with the vendor which has included bodywork repairs and repainting; brake caliper overhaul and further brake fettling; engine checks and replacement parts where required; oil cooling system overhaul, an interior refresh; repairs to the wiring and additional work. Offered with a history file that includes MOT history (with the oldest MOT present dating back to 1998), a selection of invoices relating to servicing and work completed, sundry paperwork and a current V5C document.