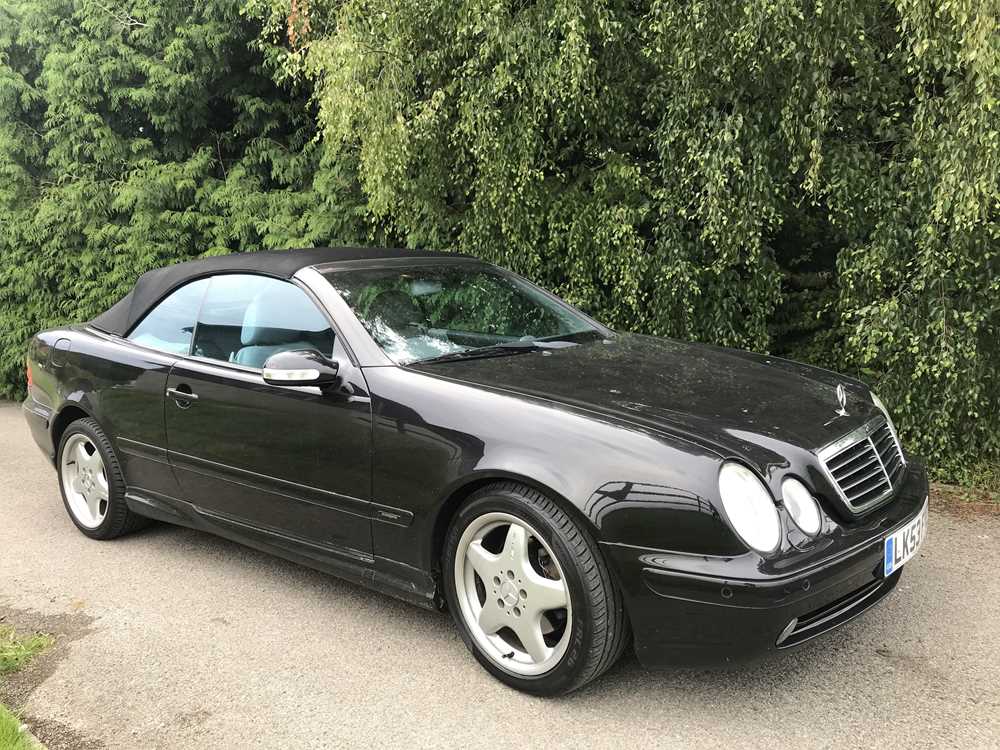 Borne from a long line of elegant two-door Mercedes-Benz coupes, the CLK320 was introduced to the UK during July 1997. Longer and lower than the C-Class saloon on which it was based, the newcomer was styled after a 1993 concept car. Featuring all-round independent suspension, power steering, ABS disc brakes and traction control, it was propelled by a 3.2 litre engine allied to five-speed automatic transmission. Notable as Mercedes' first V6, the overhead-cam unit boasted three valves per cylinder. With a quoted 218bhp and 228lbft on tap, the CLK320 was reputedly capable of 0-60mph in 7.2 seconds and 150mph. Despite such performance, Government figures suggested that 28mpg was achievable on the combined cycle. Generously equipped, the Elegance model came with air-conditioning, alarm / immobiliser, electric windows, tinted glass, twin front / side airbags and an eight-speaker stereo system as standard.