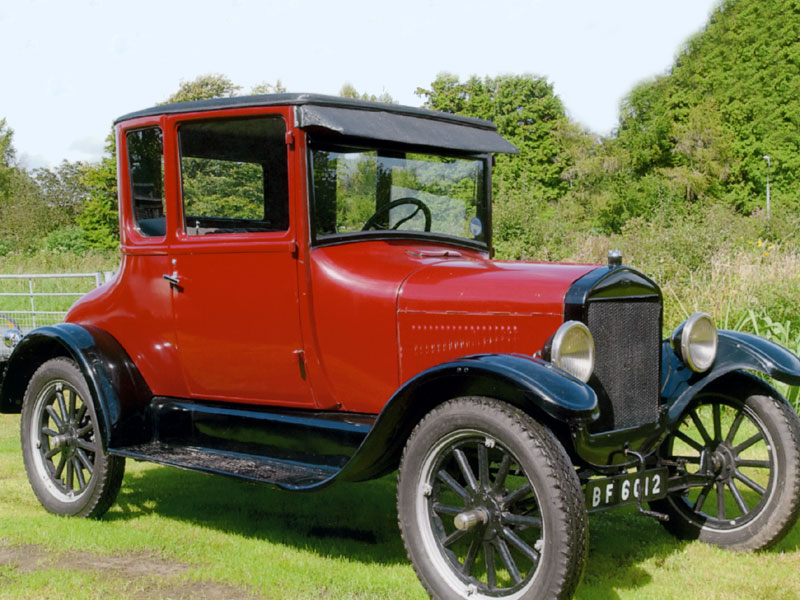 This charming left-hand drive Doctor's Coupe hails from 1927. It is a Canadian-built example that was the subject of an older restoration before being imported to the UK and purchased by the vendor in 2009. Little used since, it has subsequently been equipped with a new battery and the charging system overhauled. The vendor currently considers the bodywork as "good", the Maroon over Black paintwork as "good with the odd mark and chip", the Grey cloth trim as "very good" and the engine and transmission as "good".