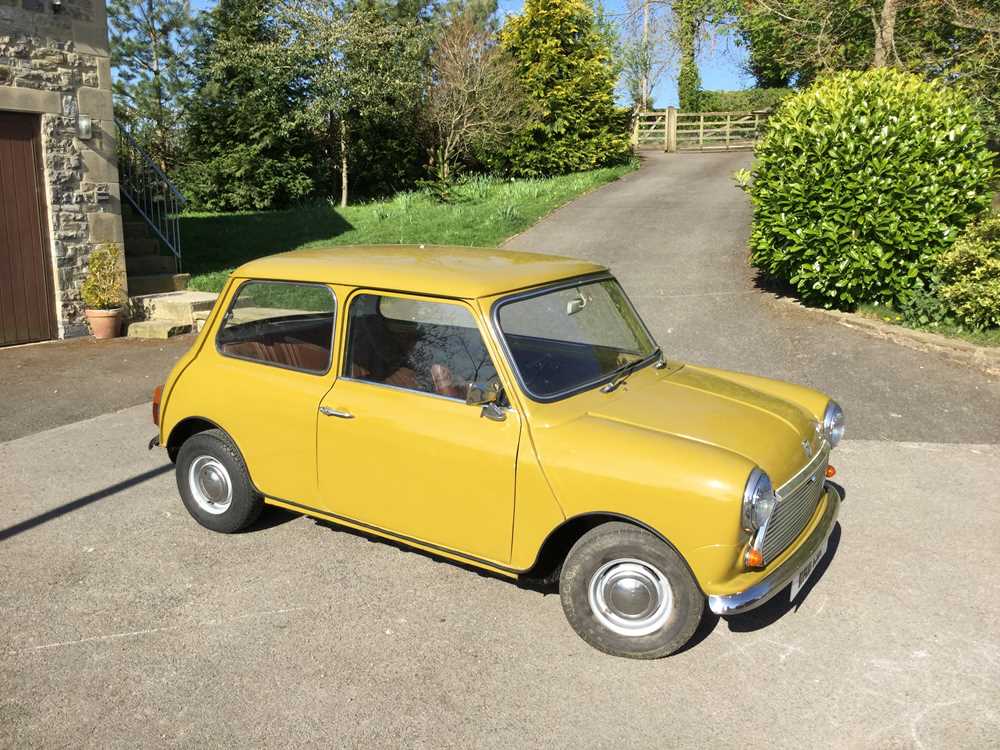 With the reverberations of the 1956-1957 Suez Crisis being felt worldwide, Leonard Lord lost little time in commissioning Alec Issigonis to begin work on a radical small car project. Apart from the constraint of using existing BMC mechanical assemblies and a brief to house four adults plus their luggage within as small as space as possible, the brilliant Issigonis was given carte blanche. His response was the now legendary Mini. Featuring an ingenious transverse-mounted powertrain (with engine sat atop gearbox), all-round independent 'rubber cone' suspension, front-wheel drive and compact rack and pinion steering, the newcomer was a packaging masterpiece not to mention one of the most influential automotive designs ever conceived. Developing some 34bhp and 44lbft of torque, its 848cc OHV four-cylinder engine reputedly gave the lightweight saloon a top speed of over 71mph. Though, such modest performance was more than compensated for by the model's exceptional handling and roadholding. Progressively developed, the diminutive four-seater could be had with a succession of larger powerplants including 998cc, 1098cc and 1275cc units and the option of automatic transmission. Launched on August 26th 1959, the Mini has remained close to the nation's heart ever since.