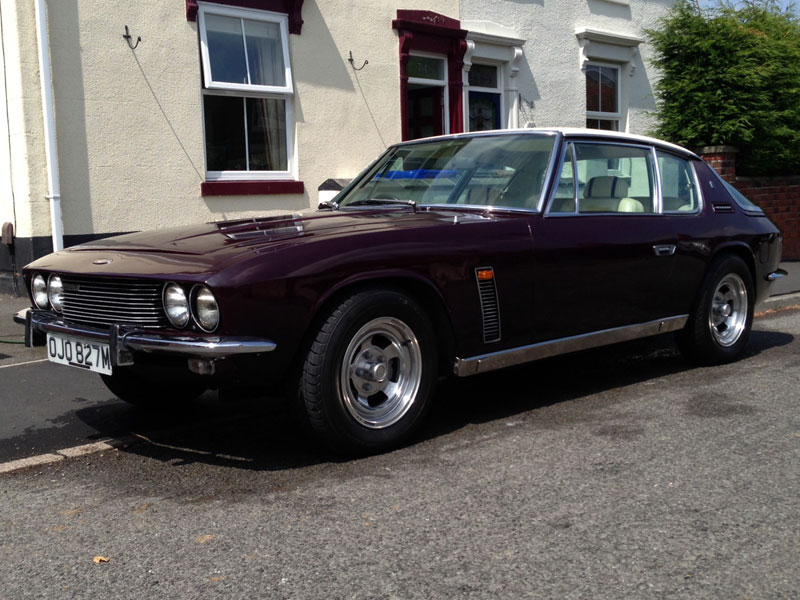 Purchased by the vendor's late father in the late 1980s, we are informed this example was the subject of restoration work in the early 1990s. Used only sparingly since, three MoT certificates on file between 1997 and 2001 indicating it covered only 184 miles during this period. Put back into storage in 2001 but regularly started and cleaned, in September 2012, a new carburettor, battery, tyres and exhaust were fitted and the car MoT'd. Since then it has covered approximately 42 miles, the vendor advising it will now require attention to its bodywork and paintwork and light refurbishment of the interior. Engine and transmission are said to be "good". Finished in red with cream leather, OJO 827M displays 36,809 miles on its odometer and is offered with Swansea V5 and current MoT to 19th September 2013.
Share: