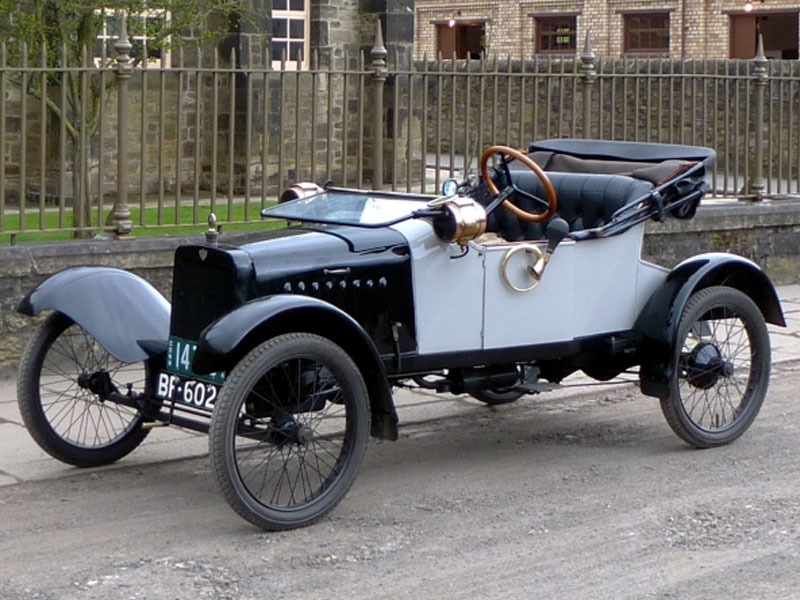 - Previous owners include Alan Test, Grandson of the first president of Saxon Motors

Despite once being the seventh largest US car maker, Saxon is now little heard of and this delightful Edwardian light car is believed to be the second oldest survivor. First registered in Connecticut during May 1914, it was restored for the 'King of the Dragsters' Don 'Big Daddy' Garlits in the early '70s and retained by his museum for some 20 years - other former owners include Alan Test, the grandson of the manufacturer's first President. The vendor imported 'BF 6028' to the UK in 2011 and admits the 50-year old restoration is 'now showing its age' and currently classes the two-seater bodywork, Grey and Black paintwork, Black leather interior trim, 1440cc engine and two-speed manual transmission as all being in 'average' condition. The Roadster has been retro-fitted with electric starter and lights and comes complete with new fuel tank, original handbook and pair of 1914 licence plates. A very rare opportunity.
Share: