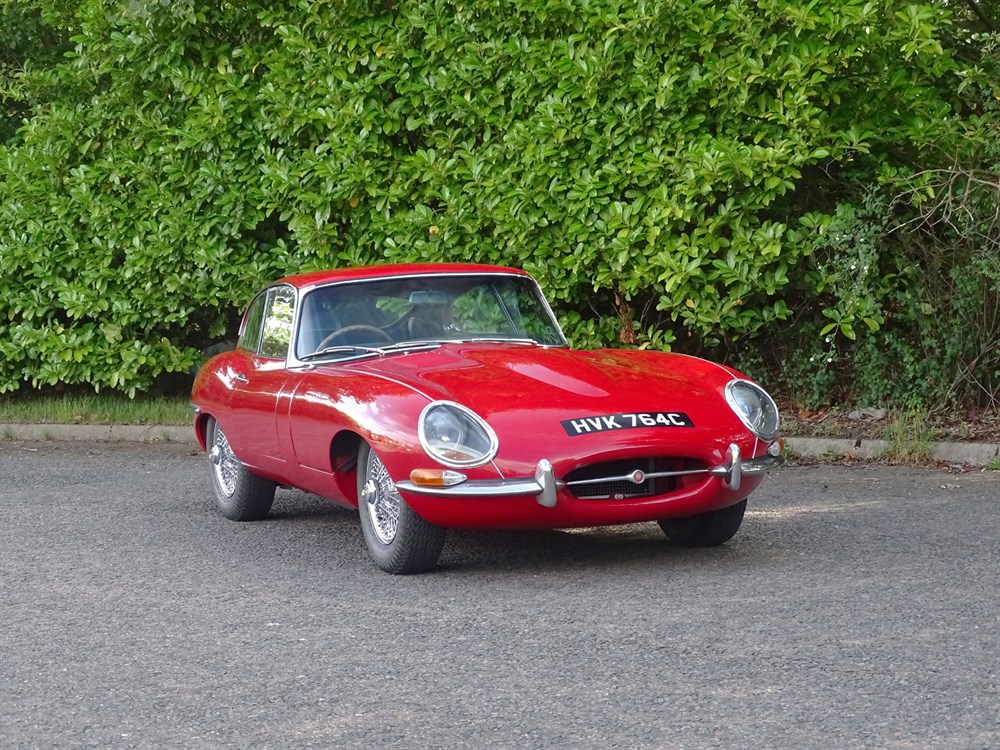 Among the last century's great motoring icons, Jaguar's E-type has always inspired loyalty and devotion. Born out of the fabulous D-type racer, the model soon acquired a strong competition heritage of its own. Launched at the 1961 Geneva Salon, the Big Cat proved faster and more glamorous than virtually any production rival. Certainly few could match its reputed 150mph top speed. At a time when Ferrari's lauded 250SWB and 250GTO made do with 'live' rear axles, the E-type utilised a sophisticated independent rear set-up with inboard disc brakes. While, rack and pinion steering enhanced the monocoque chassis's excellent roadholding and handling; putting it light years ahead of American designs like the Corvette. Revised in 1964, the E-type gained a torquier 4235cc powerplant and four-speed all-synchromesh gearbox of Jaguar's own design. Just 1,583 RHD E-Type 4.2 Fixed Head Coupes were made prior to the introduction of the so-called Series 1.5 cars in September 1967.
Share: