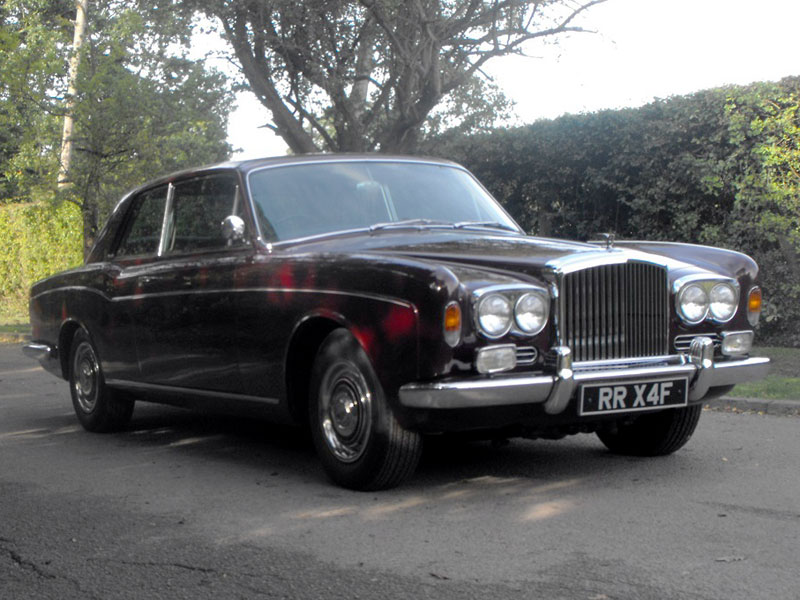 - In the first ownership for 20 years

- Accompanied by invoices dating back to 1988

Pre-dating the similar and far more numerous Rolls-Royce Corniche coupe by some five years, the Bentley T1 coupe by Mulliner Park Ward debuted in March 1966 and, despite costing half as much again as the standard saloon, was well-received amongst Bentley drivers.

Purchased new by a Mrs Imber, RRX 4F remained in her ownership for the next twenty years, being laid up from around 1984 to 1988 when it was purchased by the vendor. He then set about a thorough re-commissioning which included a bare metal respray together with refurbishment of the car's chromework. Finished in Black Cherry complimented by black leather with red carpets, it is described as having "very good" bodywork with "good" engine and interior. A known fault is that the rear height control appears inoperative. Offered with numerous invoices dating back to 1988, Swansea V5 and MoT to March 2016, this stylish and useable Bentley now displays c.96,000 miles and is only being offered due to the vendor's advancing years.
Share this page: